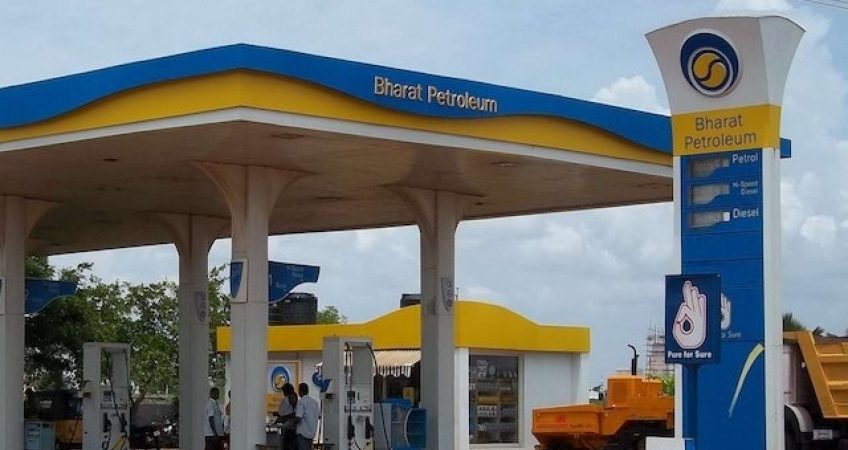 The government plans to sell its 53.29% stake along with management control in the oil marketing and refining firm. The government will, however, retain the control of Numaligarh Refinery in Assam which will be moved out of the BPCL before its sale.

Numaligarh Refinery will be with the government only and will not be part of disinvestment, she said.

The stake sale in BPCL, aimed to raise Rs 70,000 crore, is critical for the government to meet its disinvestment target of Rs 1.05 lakh crore set for the current fiscal year.

“The Cabinet Committee on Economic Affairs has accorded ‘in-principle’ approval for enabling reduction of Government of India paid-up share capital below 51% in select CPSEs while retaining the management control on case to case basis, taking into account the Government shareholding, and the shareholding of Government-controlled institution,” the government said in a statement.

The Cabinet approved reducing the government’s stake in select PSUs such as Indian Oil Corp (IOC) to below 51% while retaining management control. The Central Government currently holds 51.5% in IOC and another 25.9% through Life Insurance Corp of India (LIC), Oil & Natural Gas Corp (ONGC) and Oil India Ltd (OIL), PTI reported. It can sell 26.4% of its stake for about Rs 33,000 crore.

The government said the move is intended to widen the bandwidth of disinvestment window in select CPSEs.

“This will also help in pursuing the objectives of disinvestment i.e. spreading the wealth of the nation among a greater number of people, promoting efficient management of Government investment in CPSEs and ensuring greater transparency and increasing contribution of the CPSEs towards higher economic growth of the nation,” it said.

“It would also increase the free float available in the market which may have positive impact on Foreign Portfolio Investments in Indian capital markets and in creation of wider investment space for retail and institutional investors and may increase in the market premium of CPSEs due to likely positive investors perception,” the government said.